Search for an article

More
HomeFeaturesOpinionsDarren Allen, Genesis Property: Biophilic design, an alternative for the offices of...

Darren Allen, Genesis Property: Biophilic design, an alternative for the offices of the future and the key to building a connection with nature 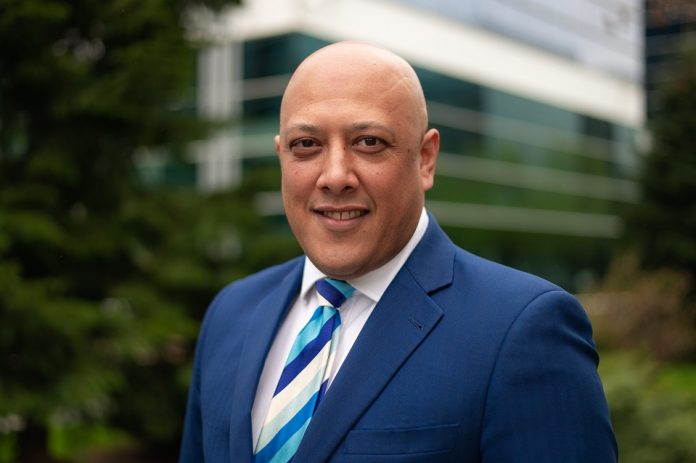 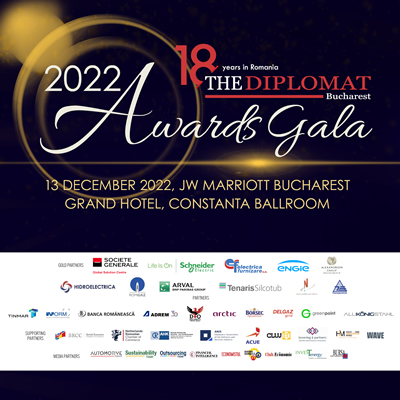 Creating and maintaining a connection with nature within the built environment, such as green spaces, can increase the connectivity between people and nature, with positive impact on wellbeing and productivity. The natural environment is very important for working spaces, especially those fitted with co-living and co-working, and transforming offices following biophilic design rules can contribute to creating greener workplaces for the future.

The importance of nature inspired design increased after the pandemic outbreak. According to Eurostat, Romanians spend an average of 34 years at work, which means almost half of their lives, compared to the country’s life expectancy. Thus, co-living and co-working spaces in the office parks, beyond the fact that it aims to bring people closer to each other in a community formed around similar opinions and values, should also bring people closer to nature.

According to numerous studies, access to natural daylight and nature can improve people’s wellbeing and enhance creativity and brain cognitive functions. For example, a biophilic design consisting of plants, natural lighting and ventilation, paintings or images associated with nature can change the quality of life because and contribute to mental and physical health. The benefits of such a design include, among others, improved air quality, enhancing creativity and productivity, and improved mental well-being.

People are increasingly spending more attention to how the building where they live or the office building in which they work influences their well-being and health. For this reason, such a design will attract talent and give more credibility to a green office park because right now, so many people put a lot of emphasis on nature and their surrounding environment. In addition, a biophilic design will help people maintain social relationships because it represents the ideal environment for people to interact.

For instance, a study conducted by Kantar and VELUX last year in eight European countries, including Romania, showed that most people spend a third of their lives, or around 5,000 hours a year, in front of a screen. Moreover, although people value the time spent in the natural environment when in reality, contact with nature is missing for 70 percent of them. The lack of time spent in nature is strongly correlated to community lifestyle and non-existent green spaces in urban areas.

Companies have to understand the importance of a human-nature connection and the benefits that nature has on humans, and that’s one of the reasons they strive to encourage people to connect more with nature and with themself. Because of that, Genesis Property transforms Novo Park business park into YUNITY Park, a real estate concept that will include, among other things, an urban forest of 1,000 square meters to make people feel healthier and safer.

Kaufland continues to expand its store network in the Republic of Moldova and opens...
News

Ambasada Sustenabilității în Romania (The Embassy of Sustainability in Romania -ASR) has prepared, for...

Kaufland continues to expand its store network in the Republic of Moldova and opens...
SUSTAINABILITY TODAY

To get email updates from Sustainability Today.